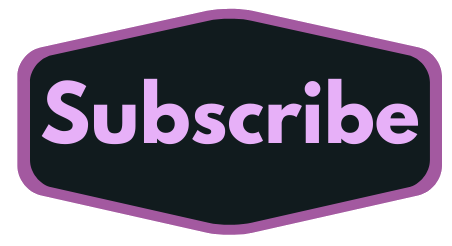 C-CAMP, under a Letter of Intent signed with The California Institute for Quantitative Biosciences (QB3), a San Francisco Bay-area based non-proﬁt research and technology commercialization institute spanning three University of California (UC) campuses. The LoI marks the kick start of the 'India Immersion Program' for two start-ups from UC universities at the recently concluded BIRAC BIG Conclave organised at C-CAMP in June 2016, where they got an opportunity to interact with over 75 start-ups from India.

Derek Dashti, Founder D & P Innovations and Daniel Burnett, Co-founder Respirix were selected to  participate in the Program. Both these entrepreneurs have technologies that have a market potential in India. D & P Innovations is a regenerative medicine start-up focused on repairing damaged organs, is developing an implantable, bioresorbable medical device to functionally regenerate a damaged esophagus. Respirix is working on non-invasive device that will bring the power of predictive analytics to the home healthcare setting with an initial target of revolutionizing the care of congestive heart failure.

The two start-ups spent up to 14 days in India understanding the Life Science Ecosystem in India, where they met with Policy Makers, Regulators, Investors, Key Opinion Leaders in Healthcare, successful entrepreneurs as well as visited CROs, biotech companies, incubators and accelerators in Bengaluru, Delhi, Mumbai and Pune.

The India Immersion Award was made possible by the support of the Department of Biotechnology,   Government  of  India  and  Centre for Innovation, Incubation and Entrepreneurship (CIIE). C-CAMP will soon initiate a US Immersion Program for its start-ups.